Nautilus Gallery and Auction House and the Artist are pleased to invite you to the exhibition of the graphic works by Kacper Bożek - "The aquafortist's dream".

Kacper Bożek was born in 1974 in Kraków. Graduated from the Print Faculty of the Academy of Fine Arts in Kraków. His media are printmaking and drawing. From the inspiration from NAUTILUS Gallery the artist started a three-year-long effort which culminated in 2007 in the completion of a 12 prints portfolio Master and Margarita. He took part in a number of Polish and international art exhibitions and won a number of prizes. He is the author of 20 one-man shows in Poland, among them 4 at NAUTILUS Gallery in Kraków (2004, 2007, 2010, 2013). He participated in many collective exhibitions in Poland, Belgium, Germany, Denmark, Ireland, Holland, Great Britain, Spain, Lithuania, Russia and USA. For his prints he received several prizes and awards, among them the Grand Prix of Print of the Year 2002 in Kraków and the Second Prize in Premio Leonardo Sciascia amateur d’estampes in 2013. His works are in several state collections in Poland, among them the National Library in Warsaw and the Raczyński Library in Poznań. 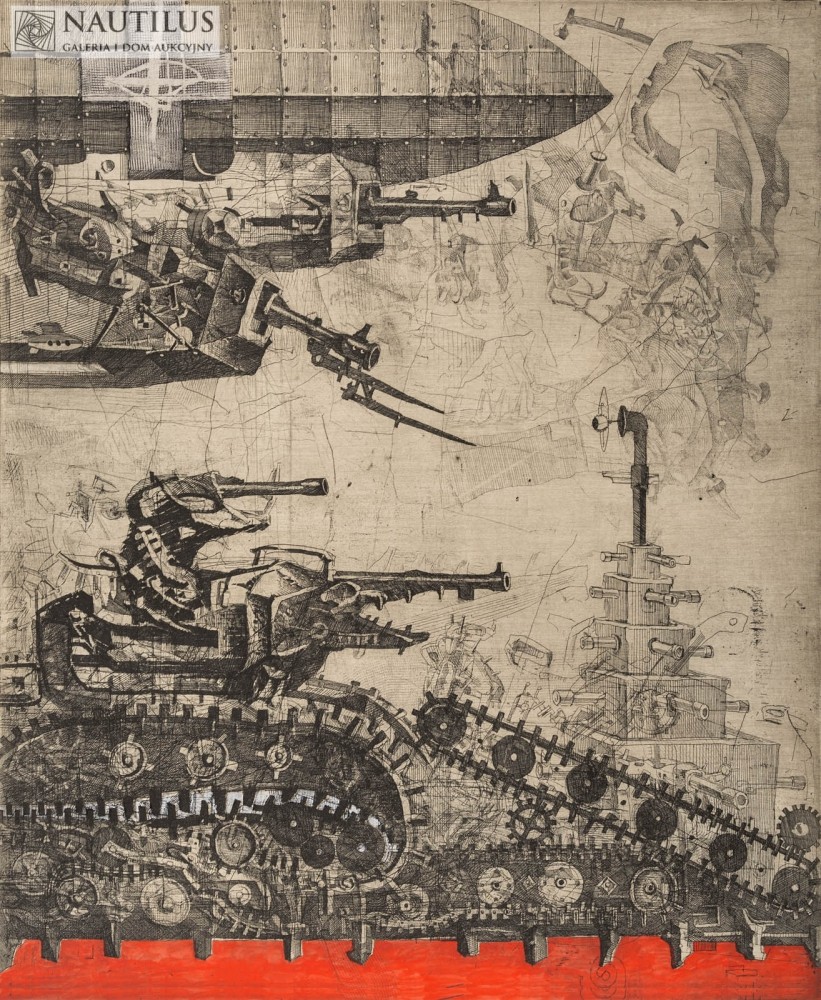 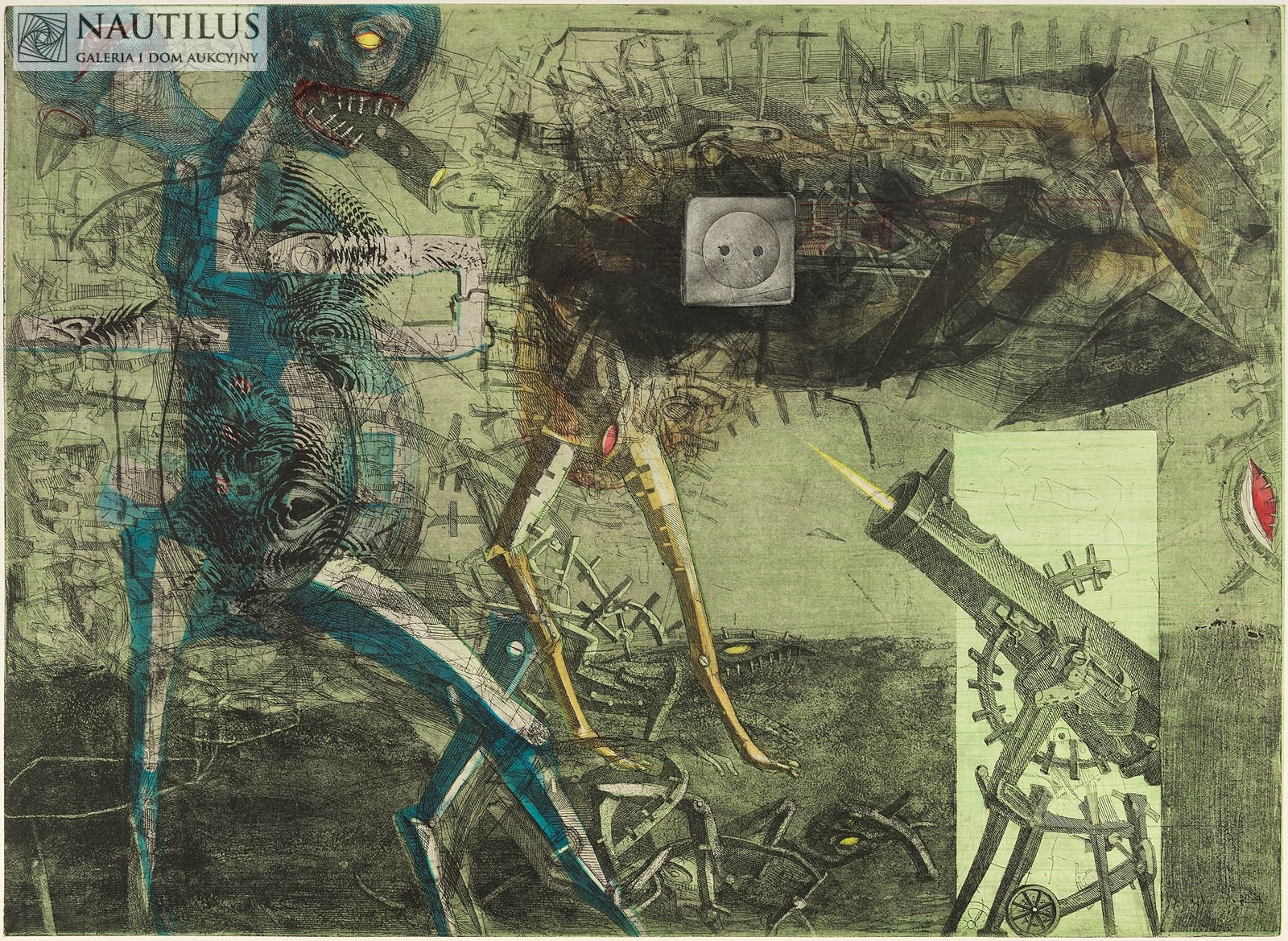 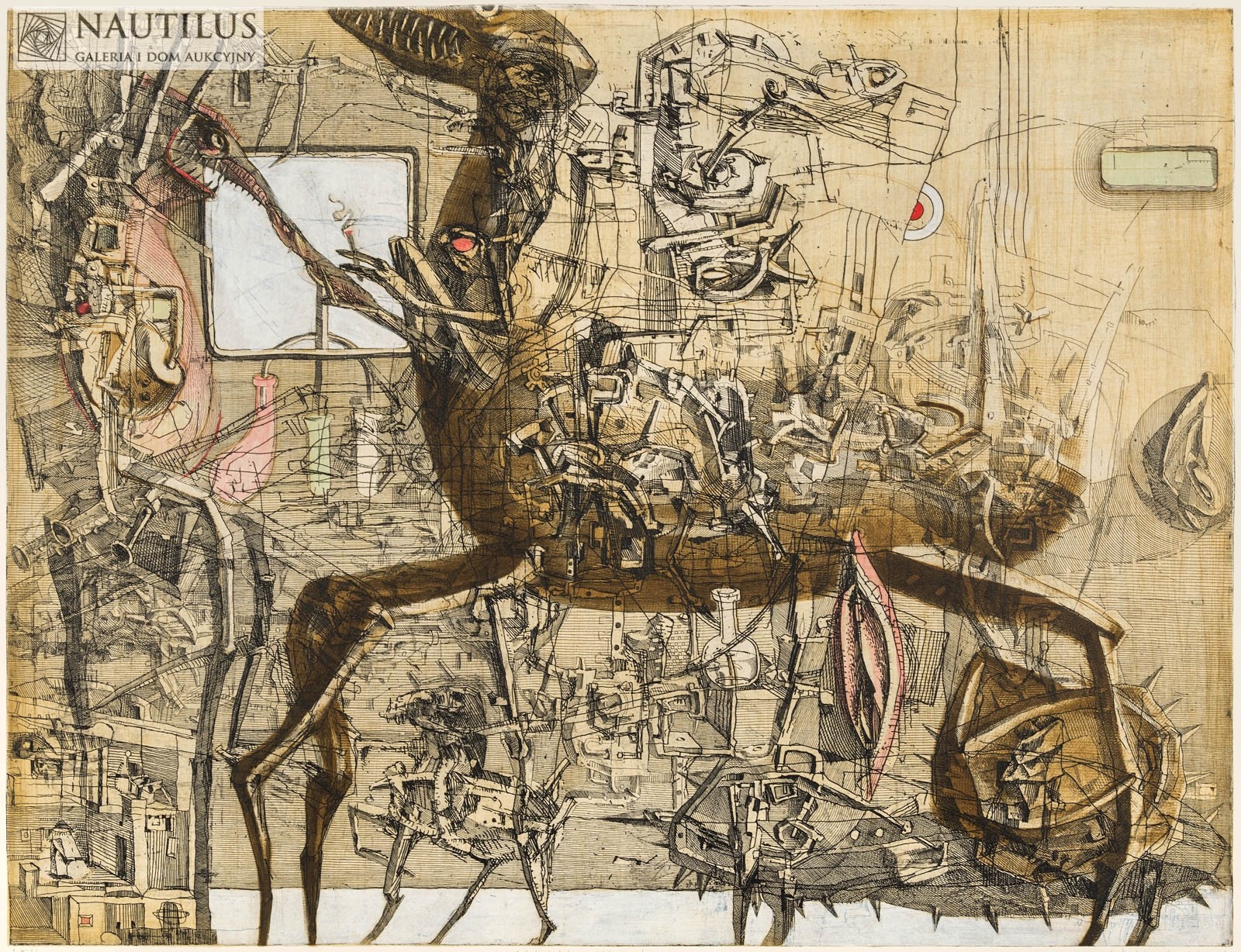 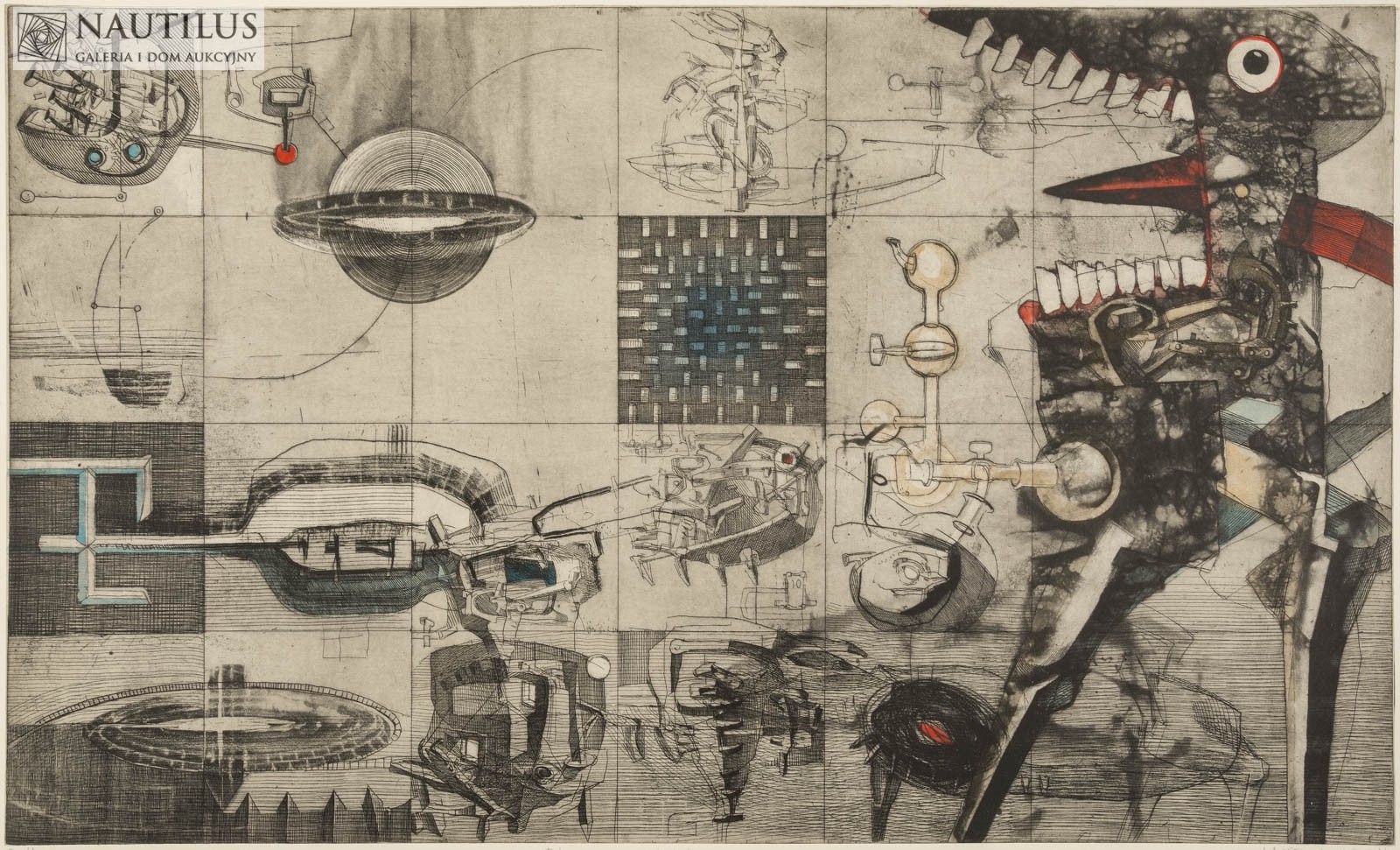 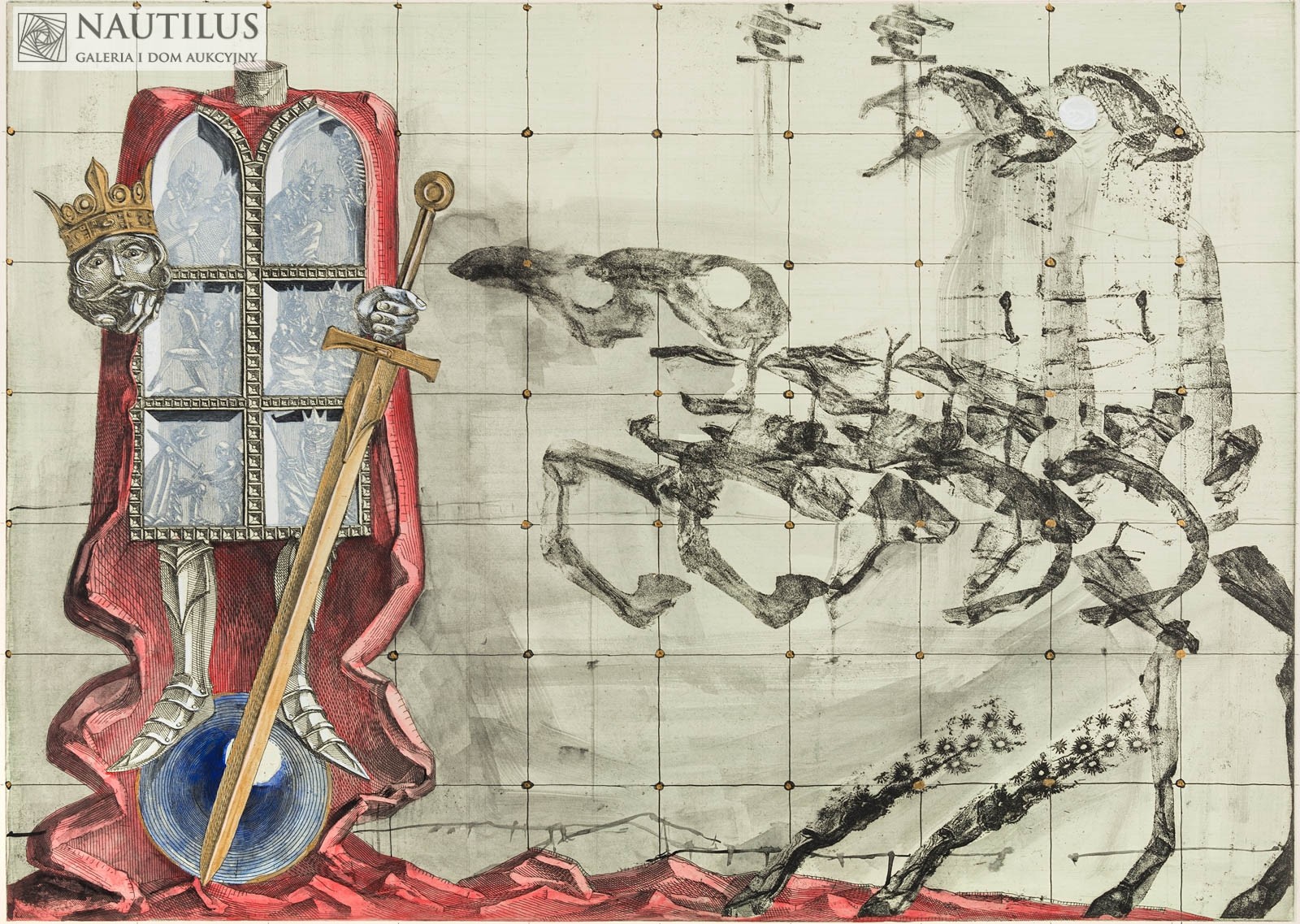 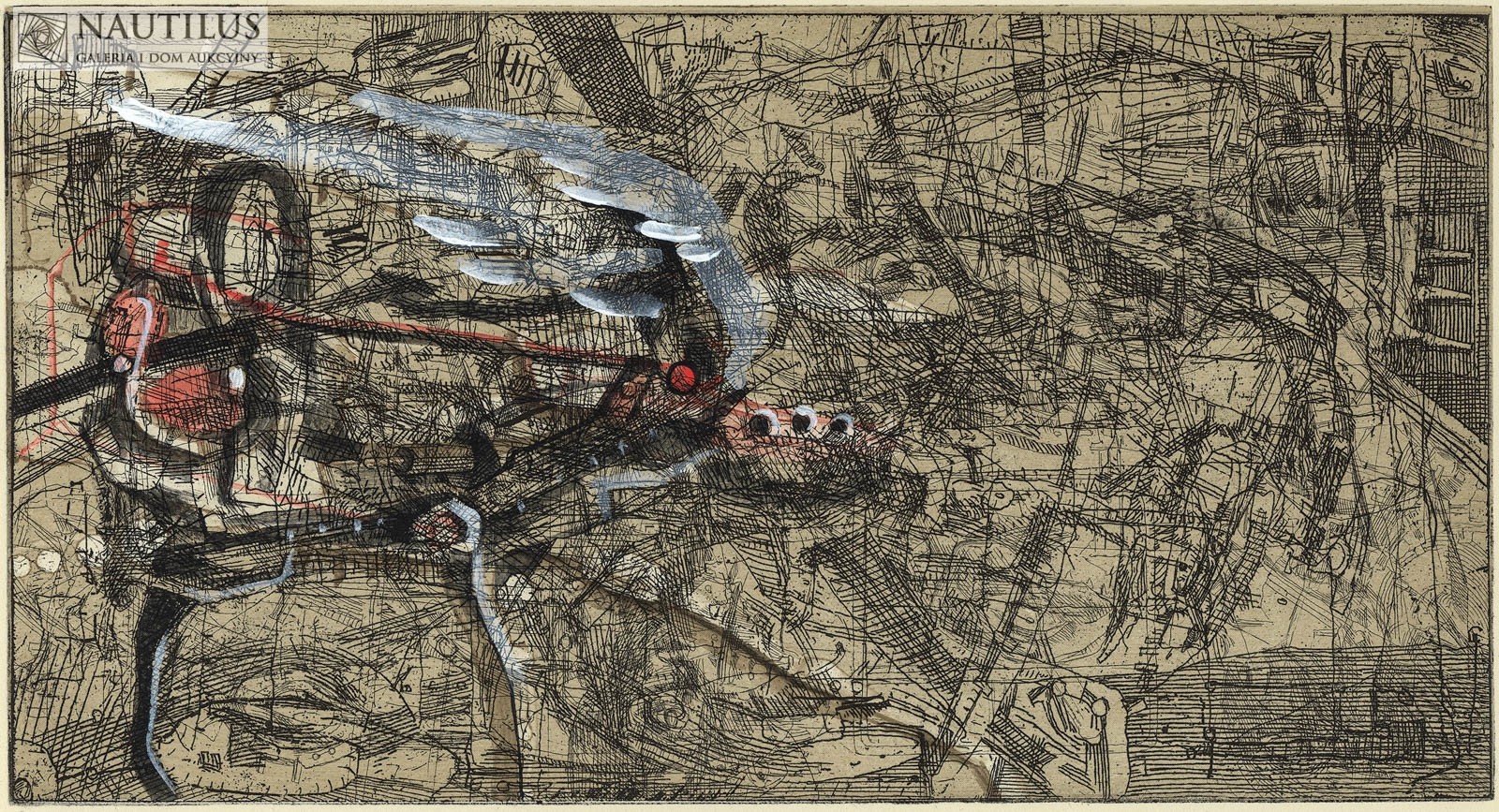 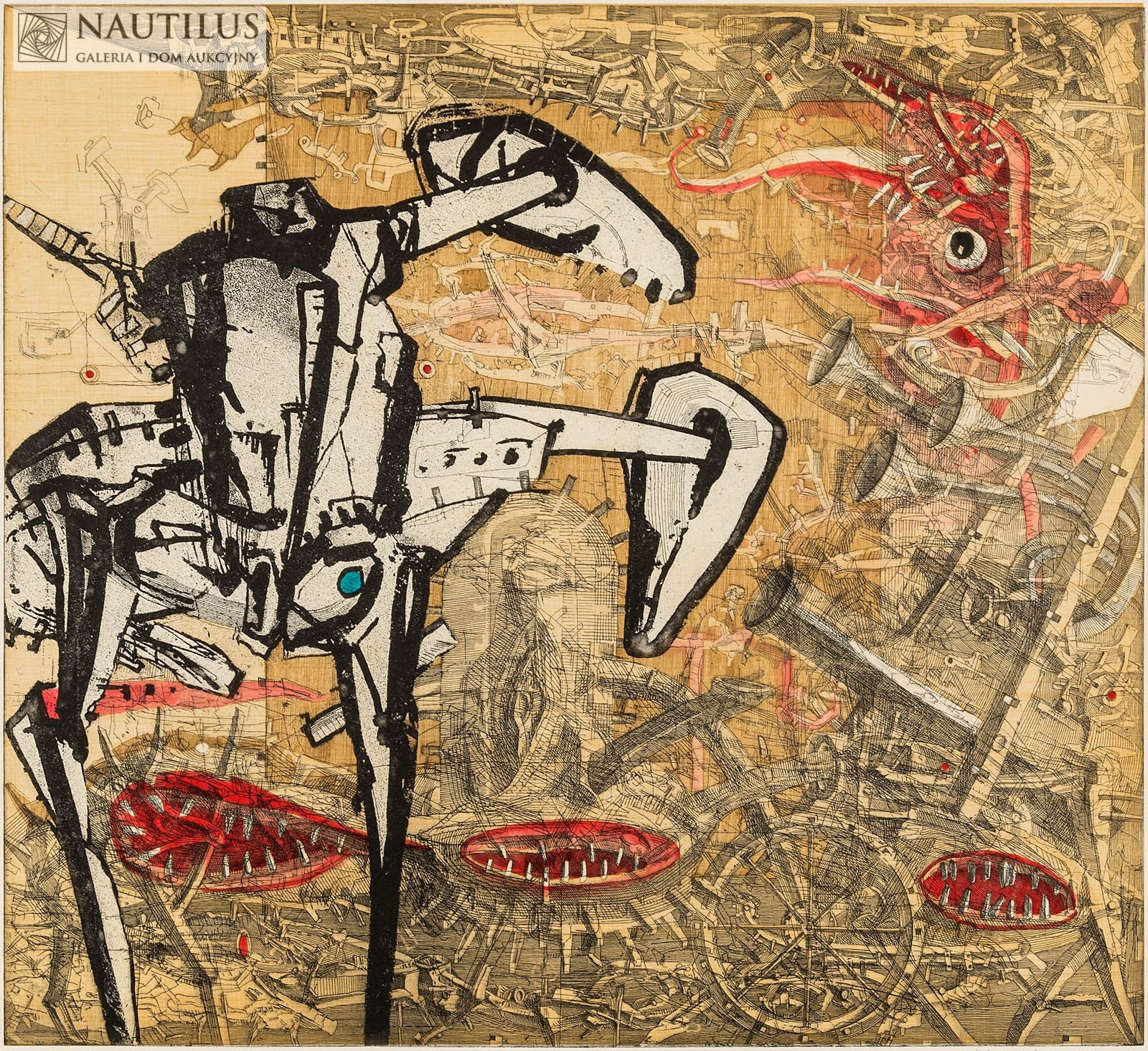 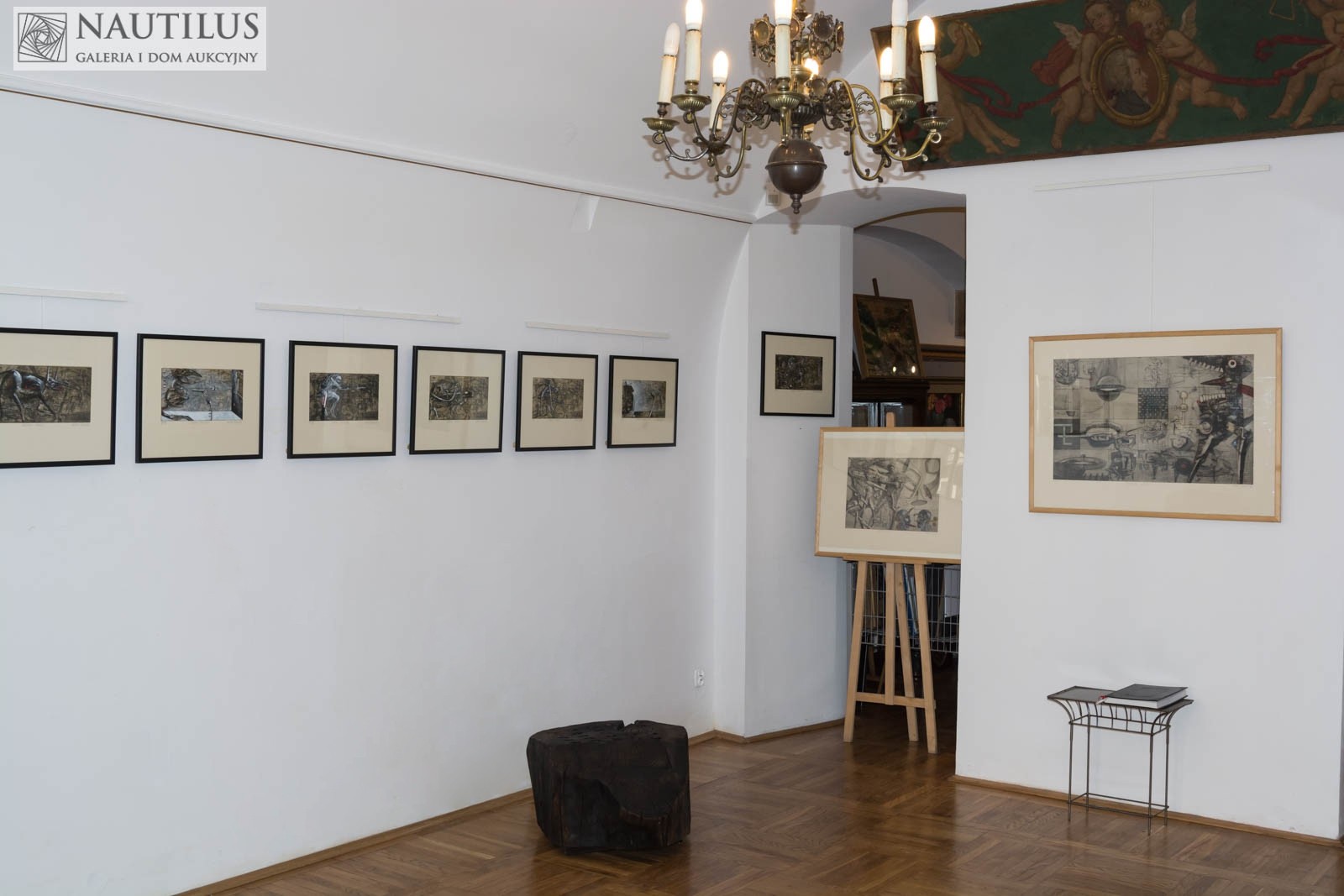 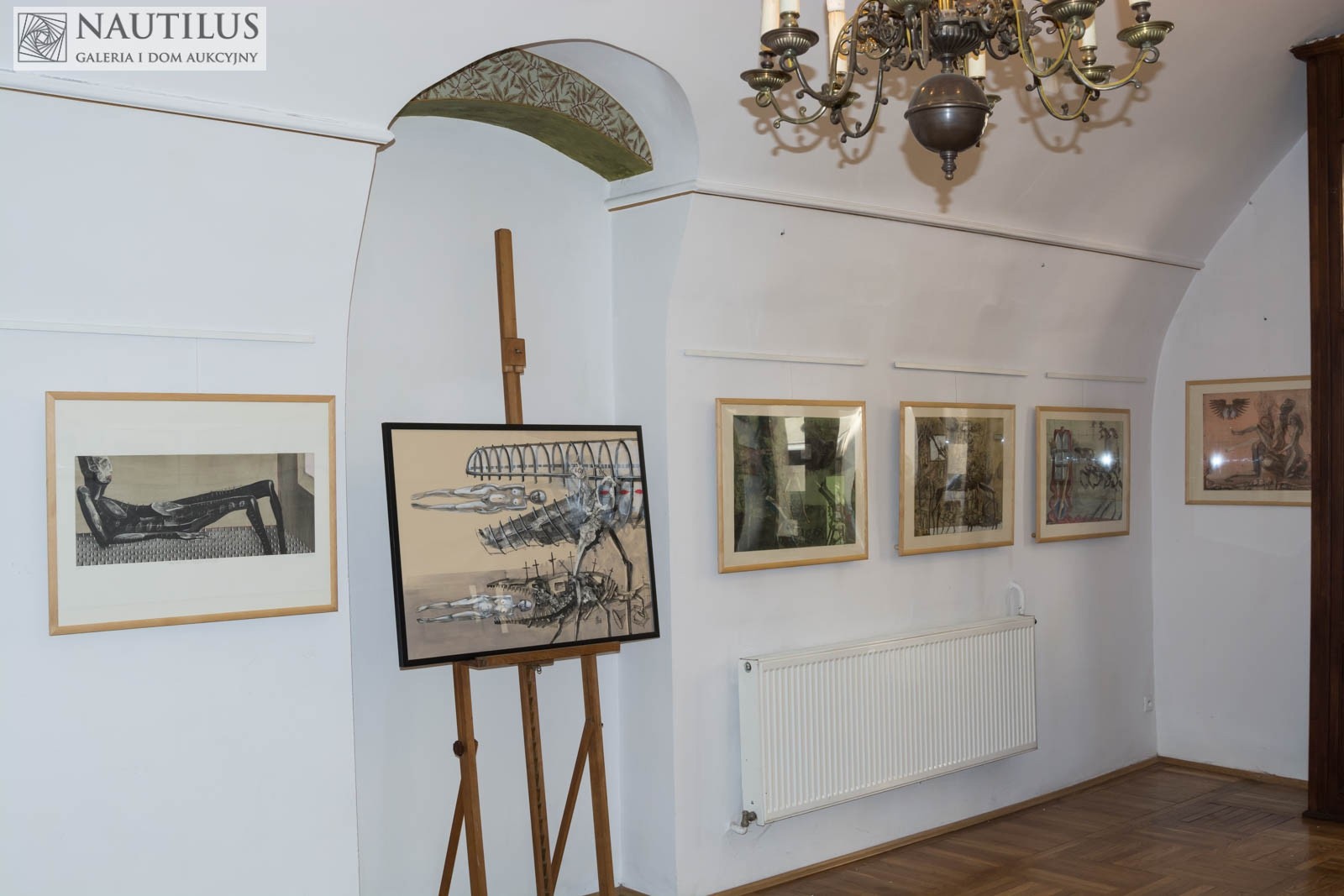 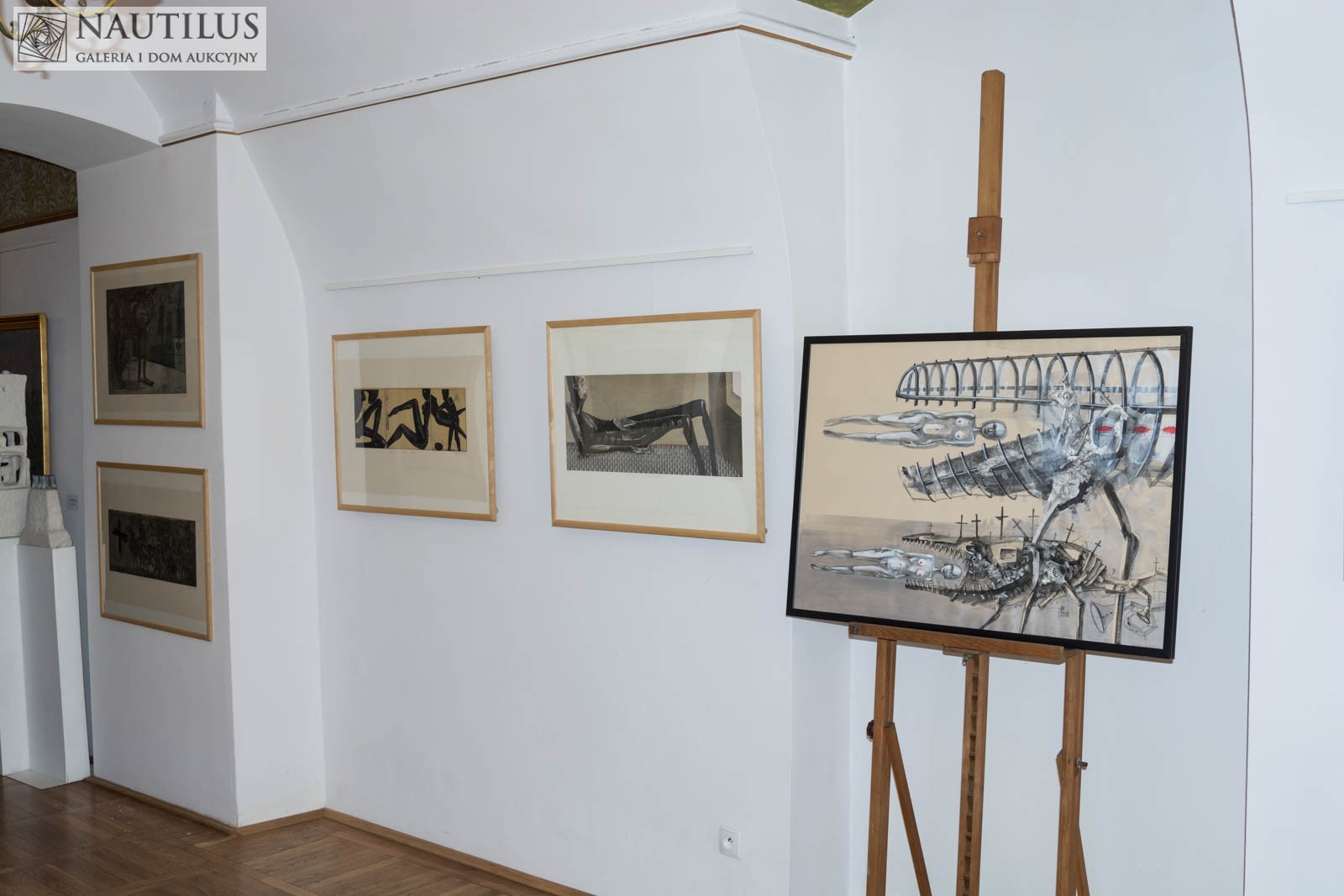 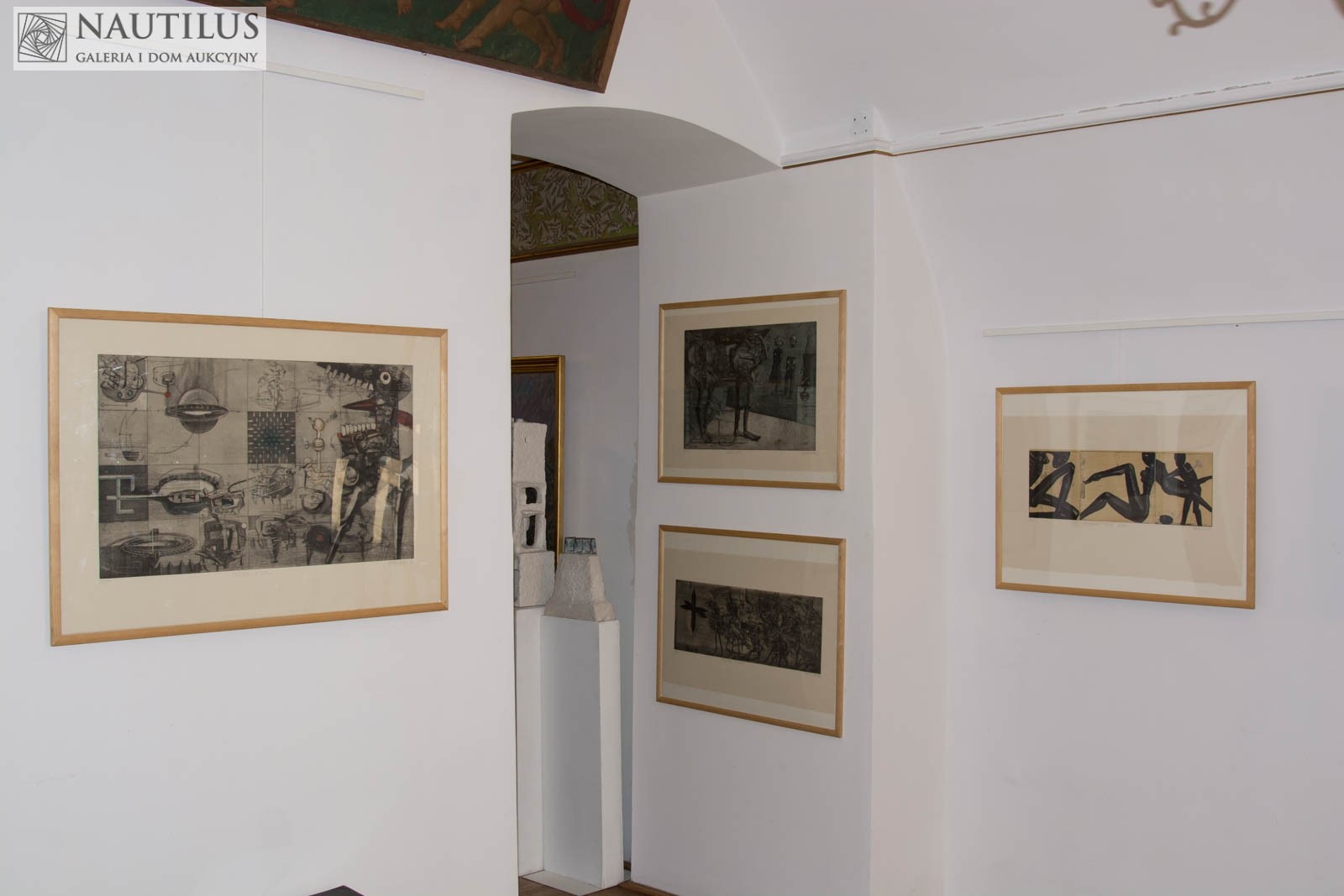 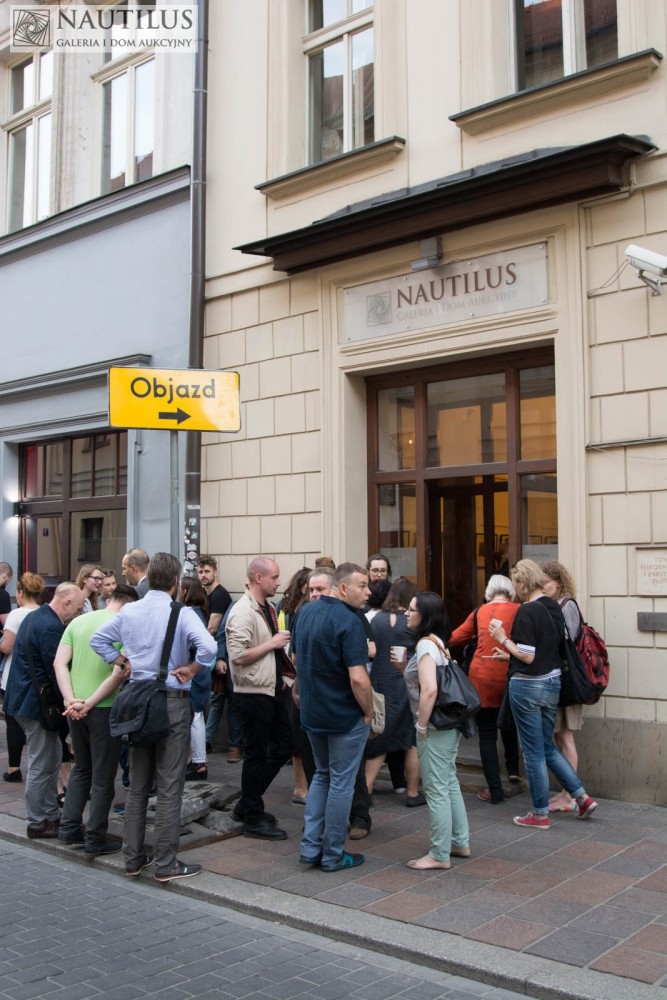 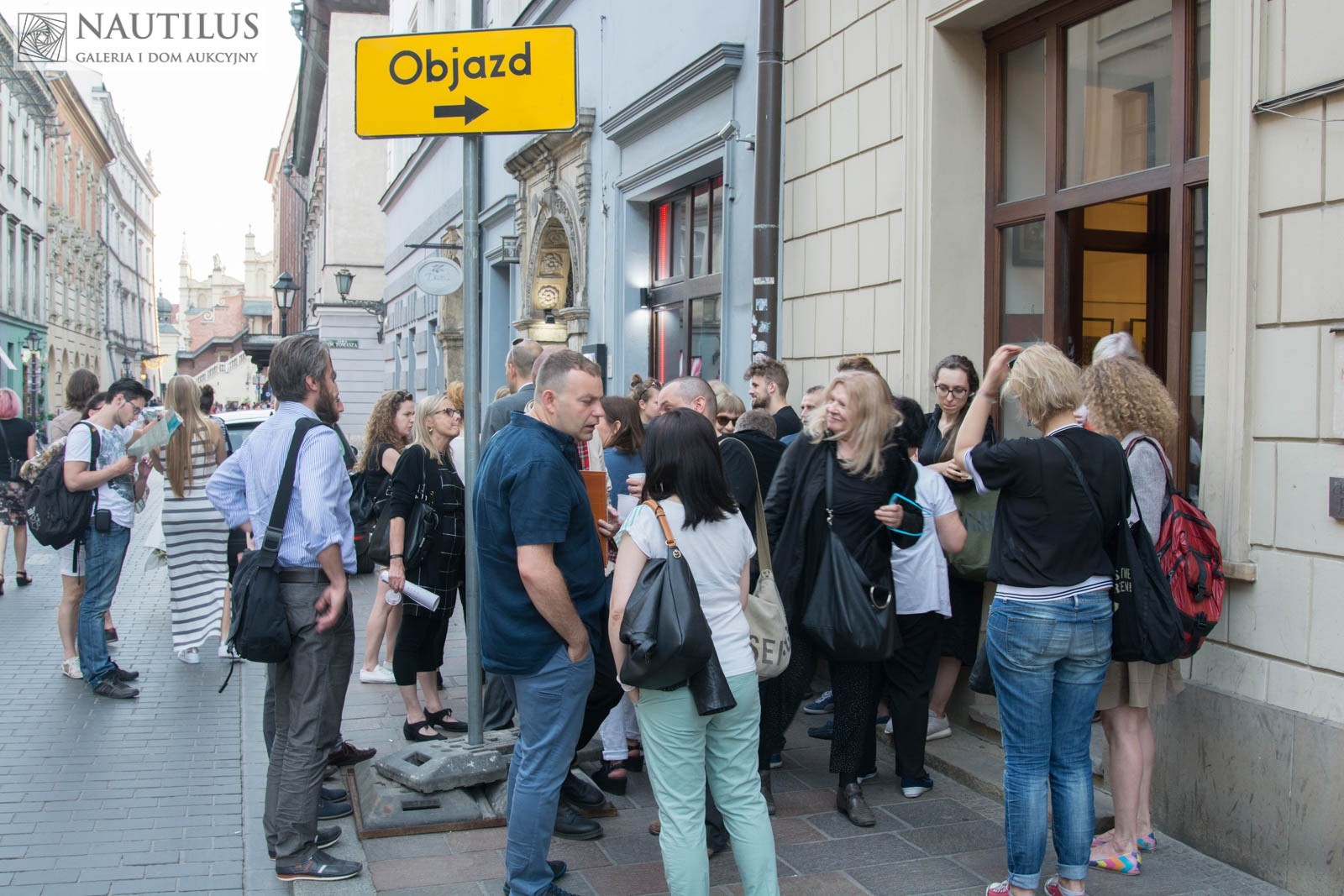 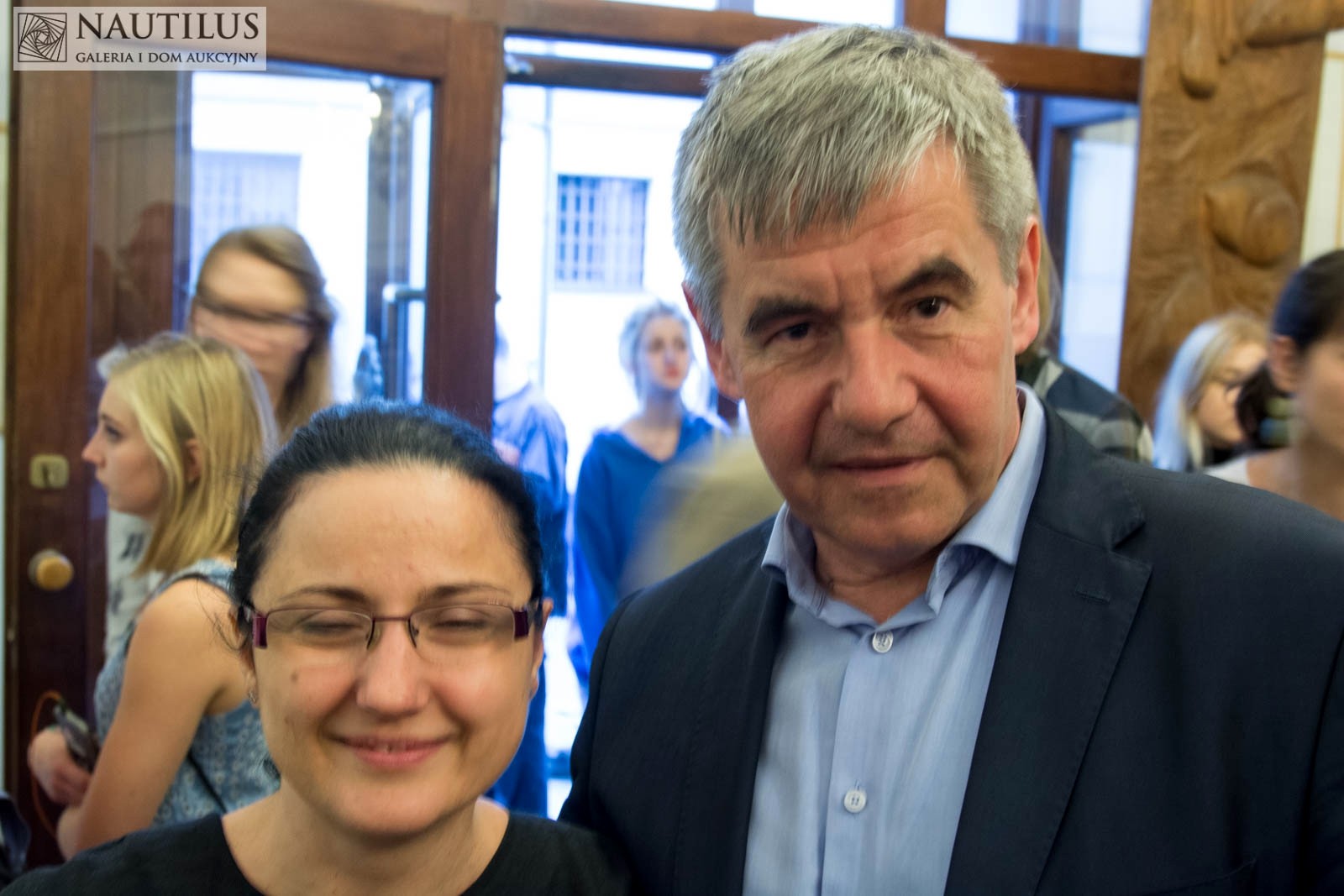 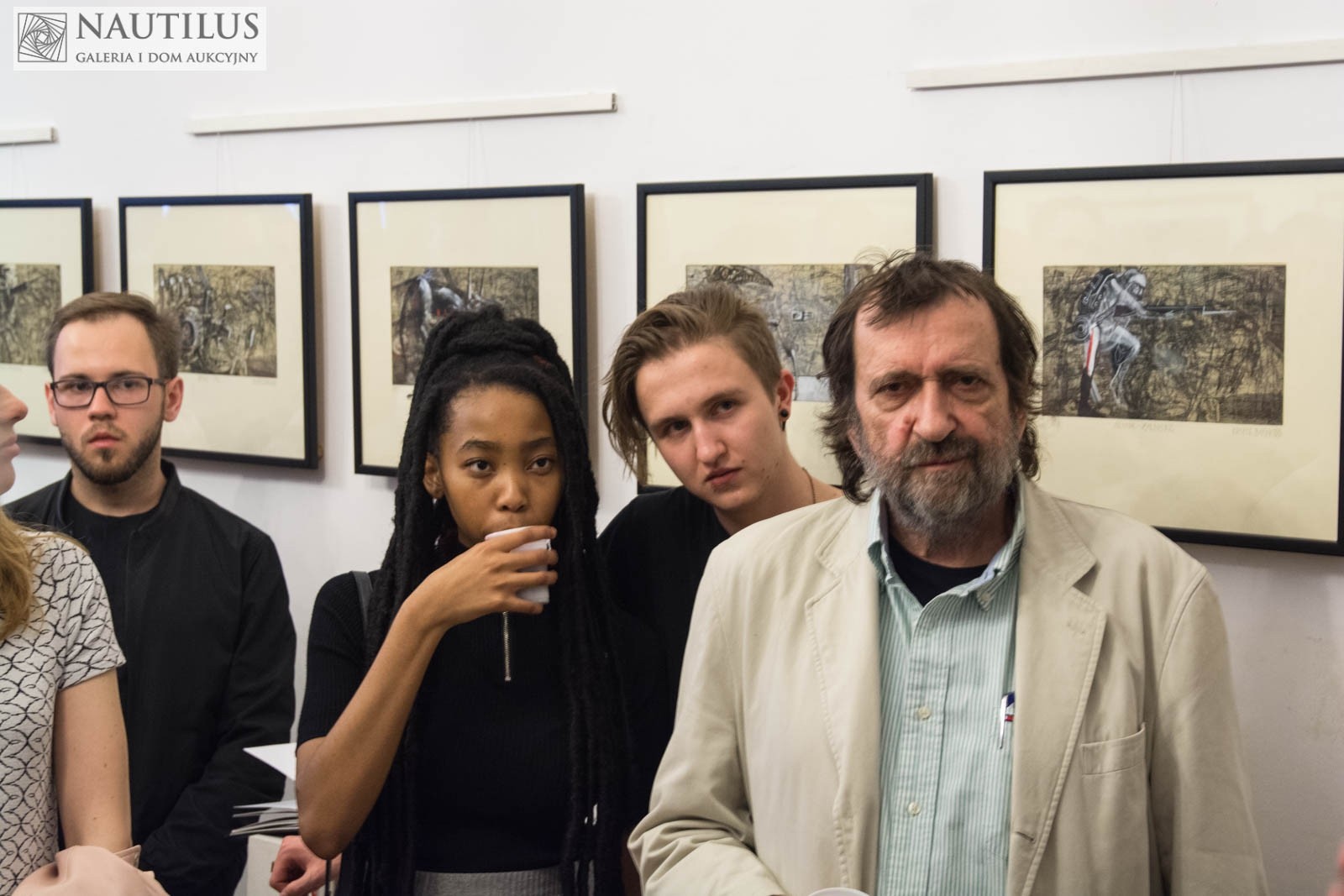 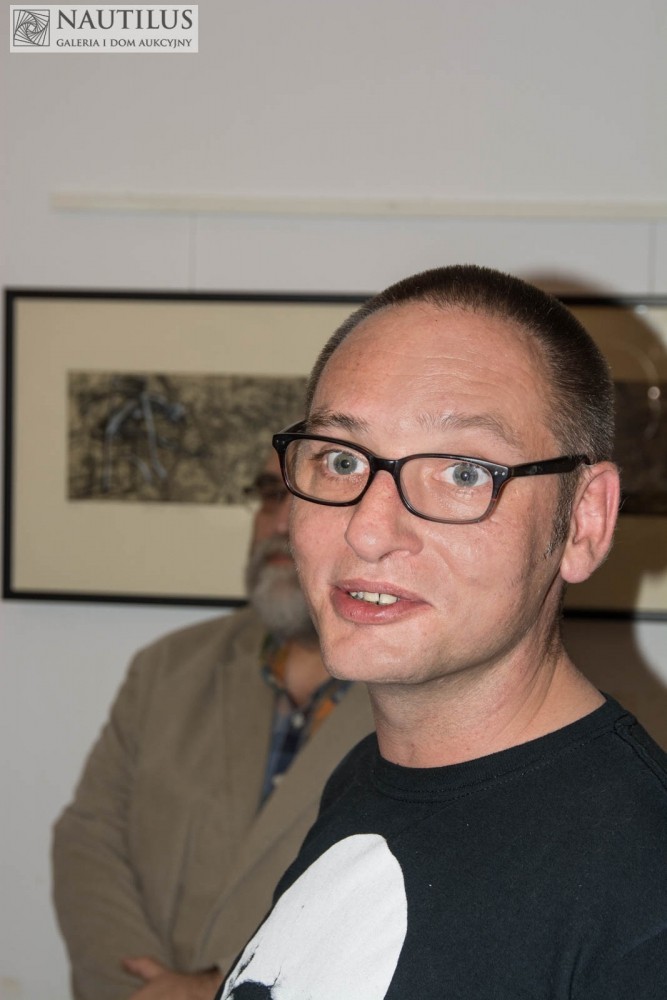 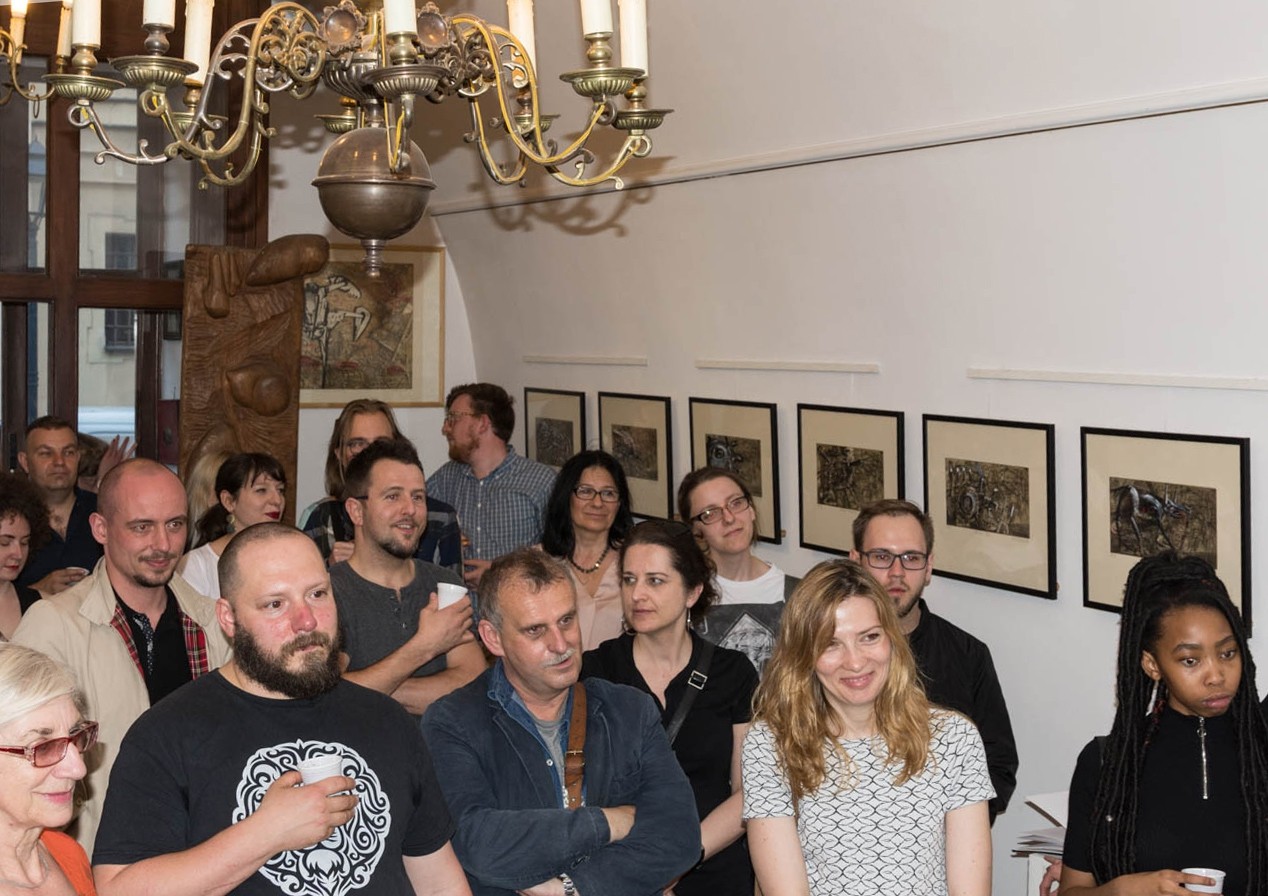 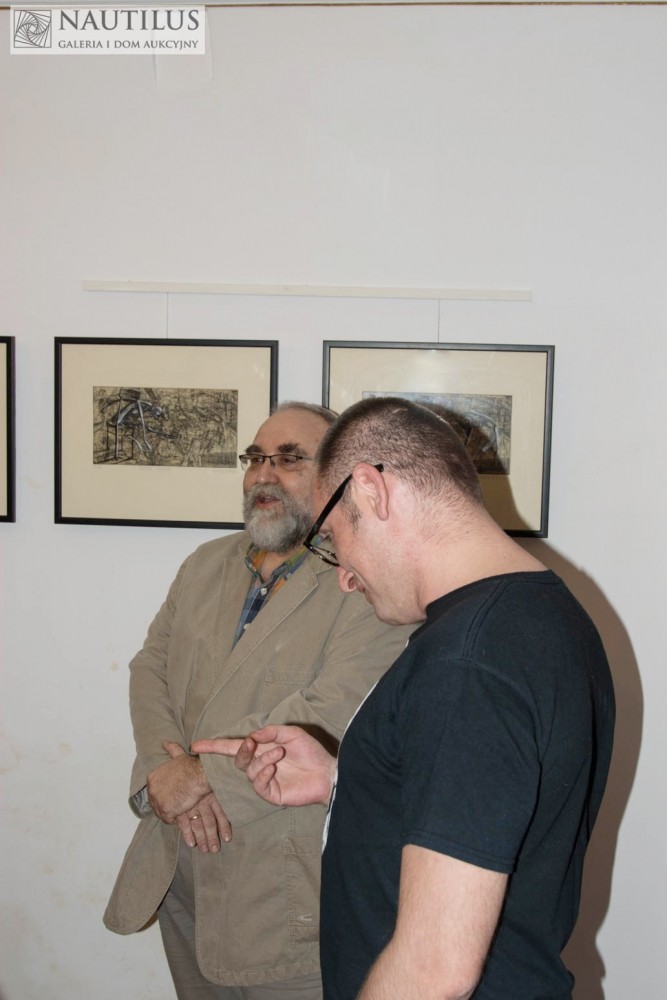 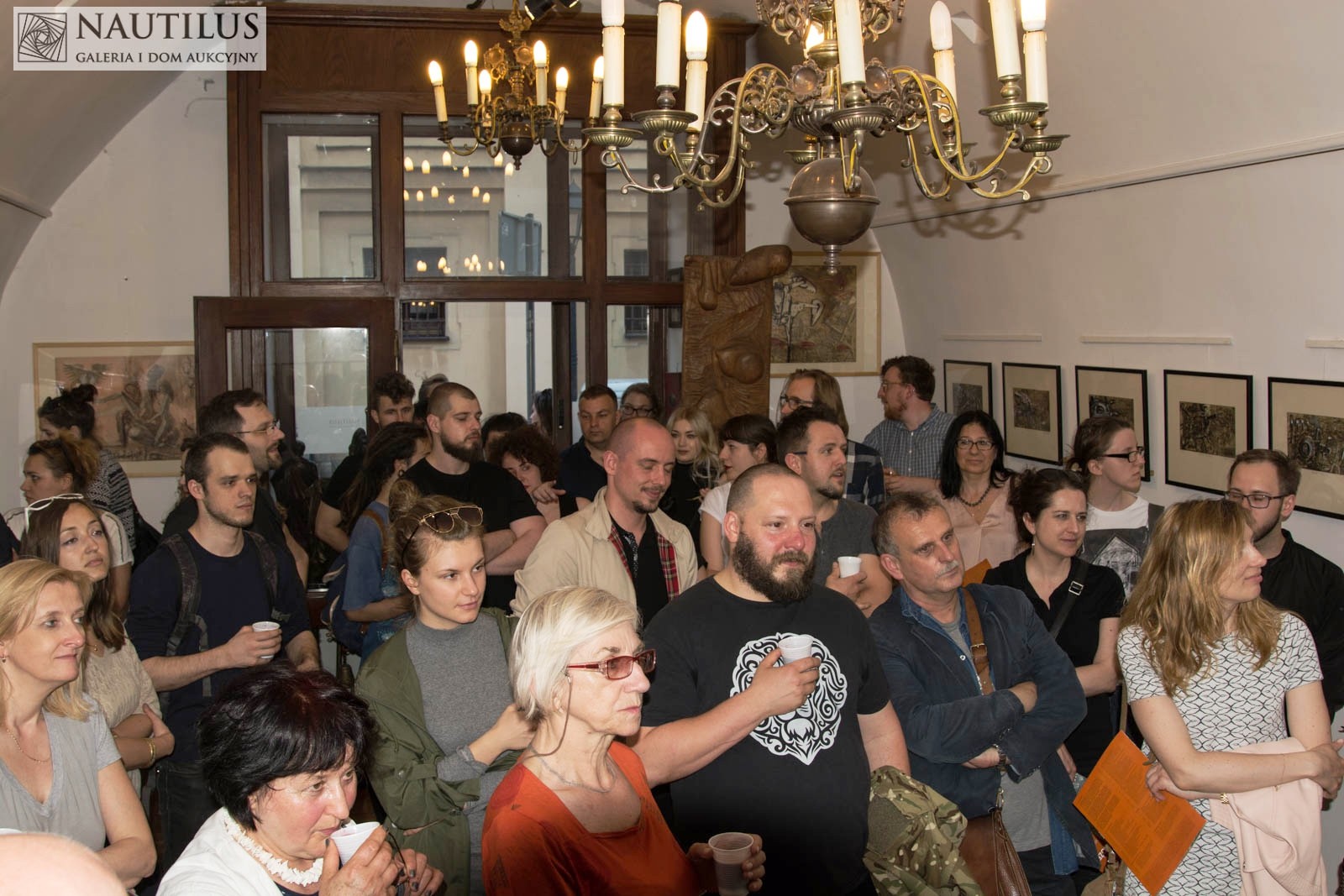 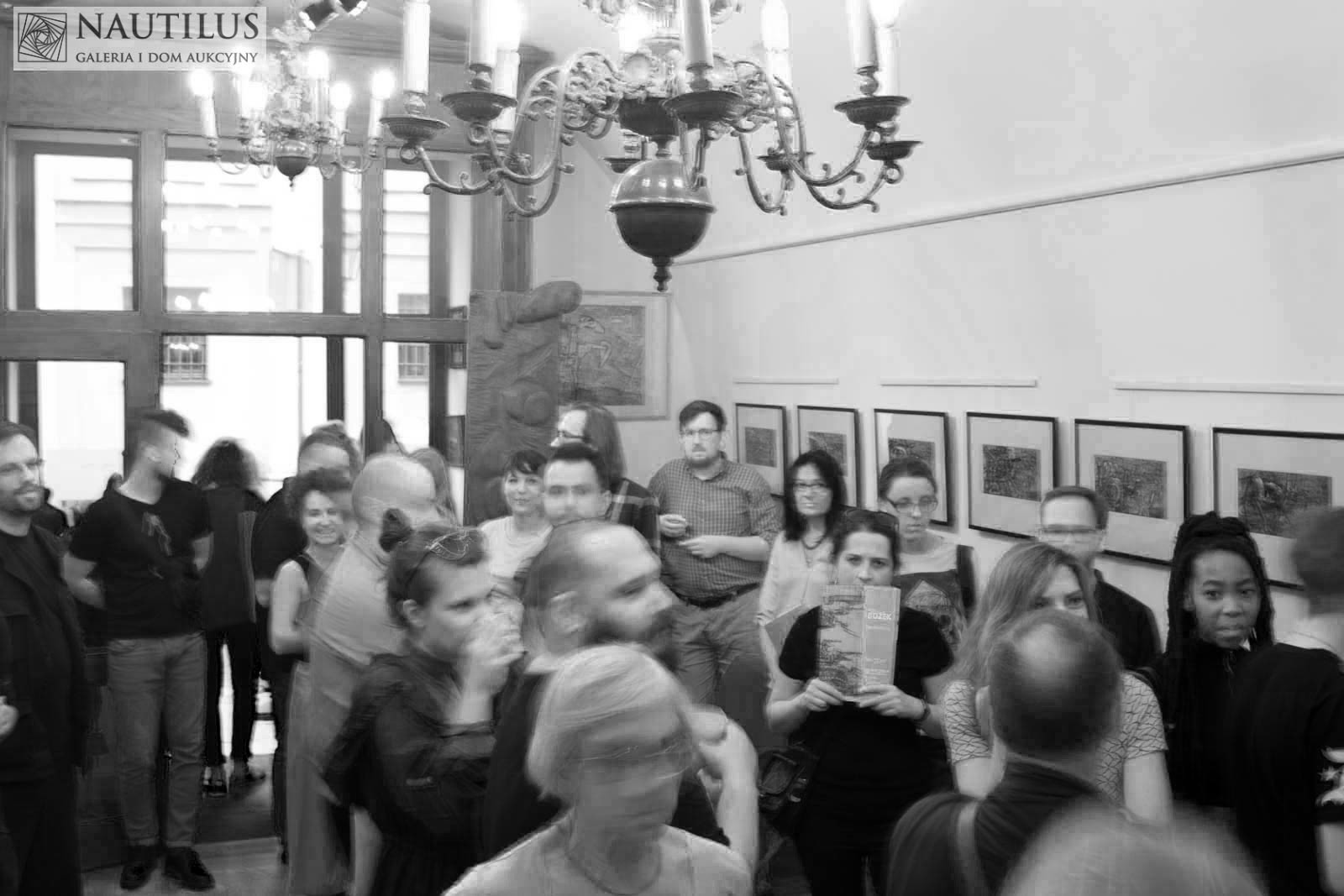 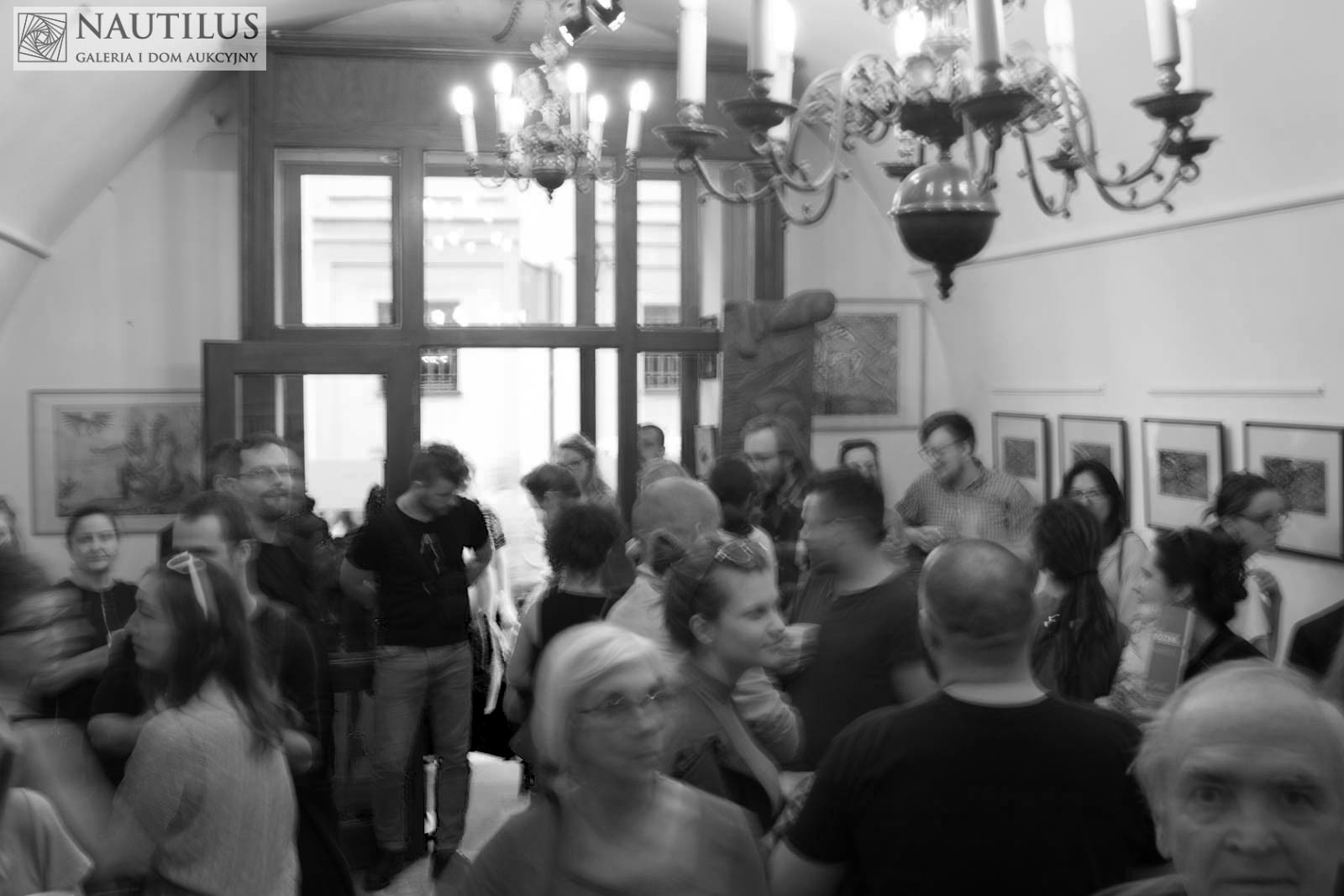 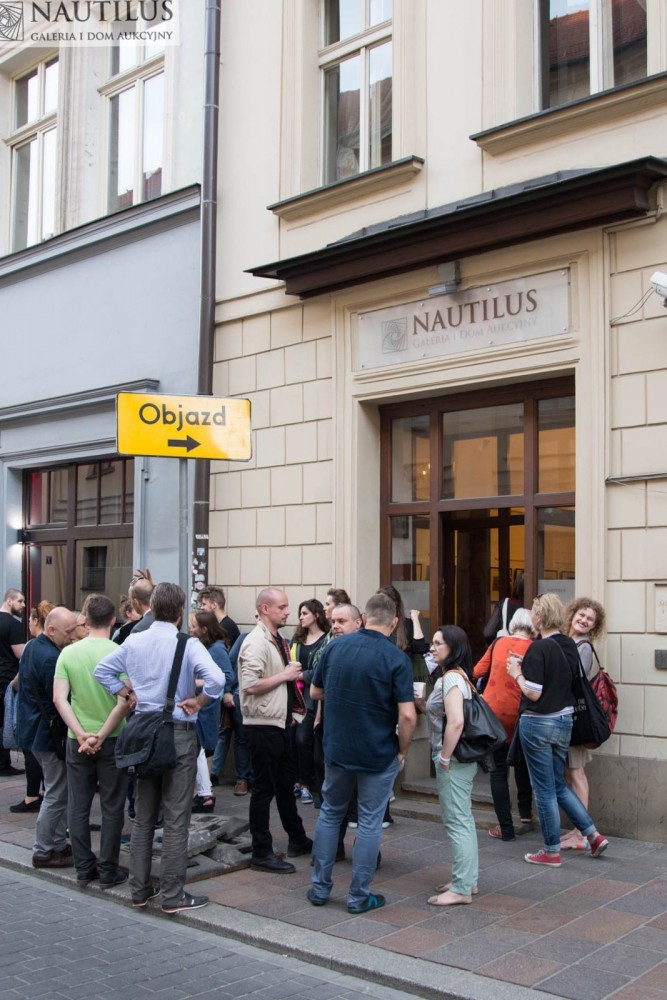 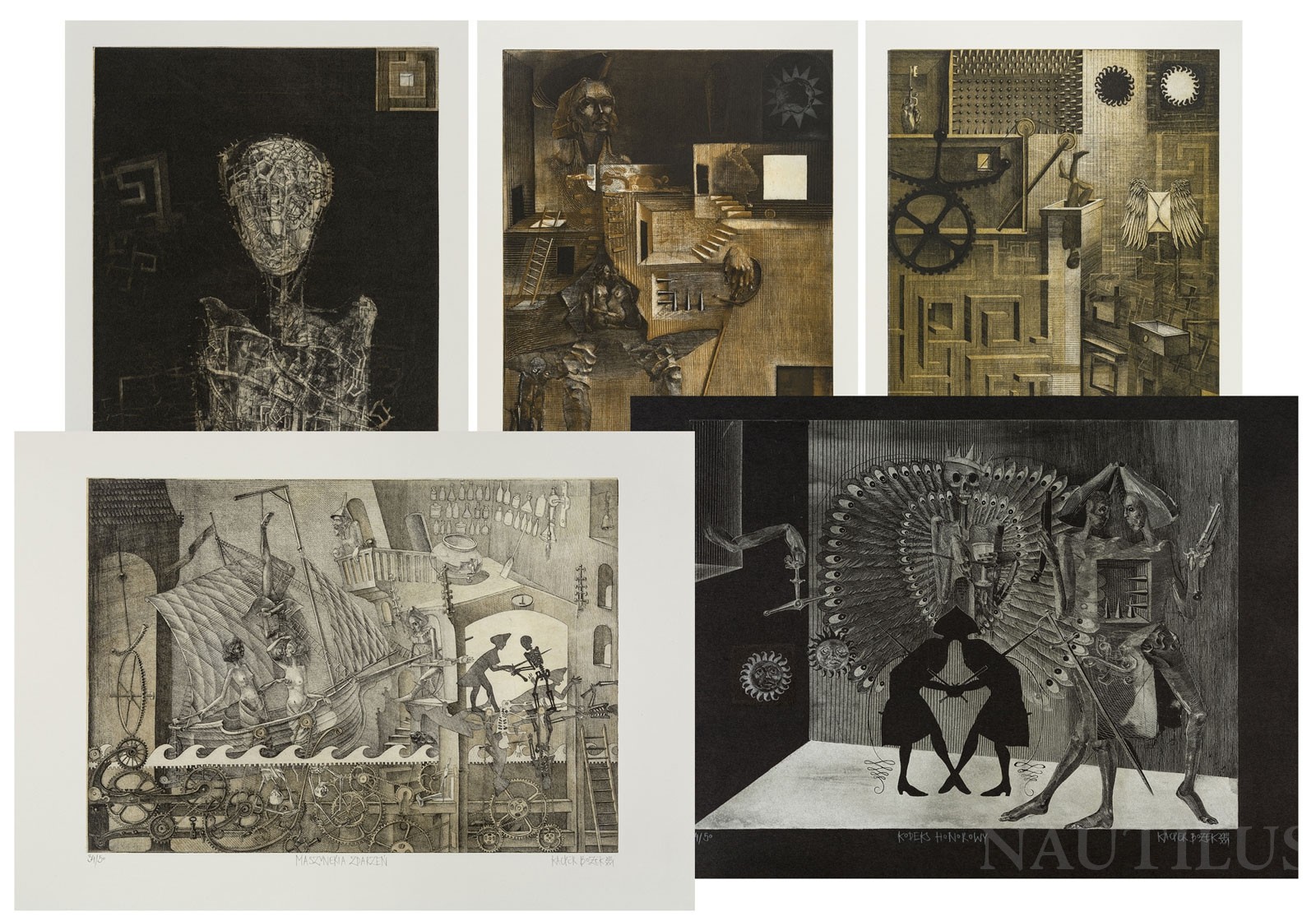 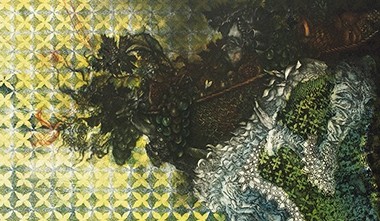 Your e-mail has been sent successfully